Uta Hagen was a multi award winning actress, a highly influential acting teacher and author of two best selling acting textbooks Respect for Acting and A Challenge for the Actor.

She received both the Tony and Drama Critics Awards for her performances in Odets’s The Country Girl and Edward Albee’s Who’s Afraid of Virginia Woolf.

Albee described her as “a profoundly truthful actress”.

In later years she earned an Obie for “setting a theatrical bonfire” (New York Times) in Mrs. Klein. She was elected to the American Theatre Hall of Fame in 1981. In 1999 she was awarded a special Tony Award for Lifetime Achievement and in 2002 was awarded the National Medal of the Arts.

Uta Hagen taught master classes at the Herbert Berghof Studio in New York from 1947 until her death in 2004. 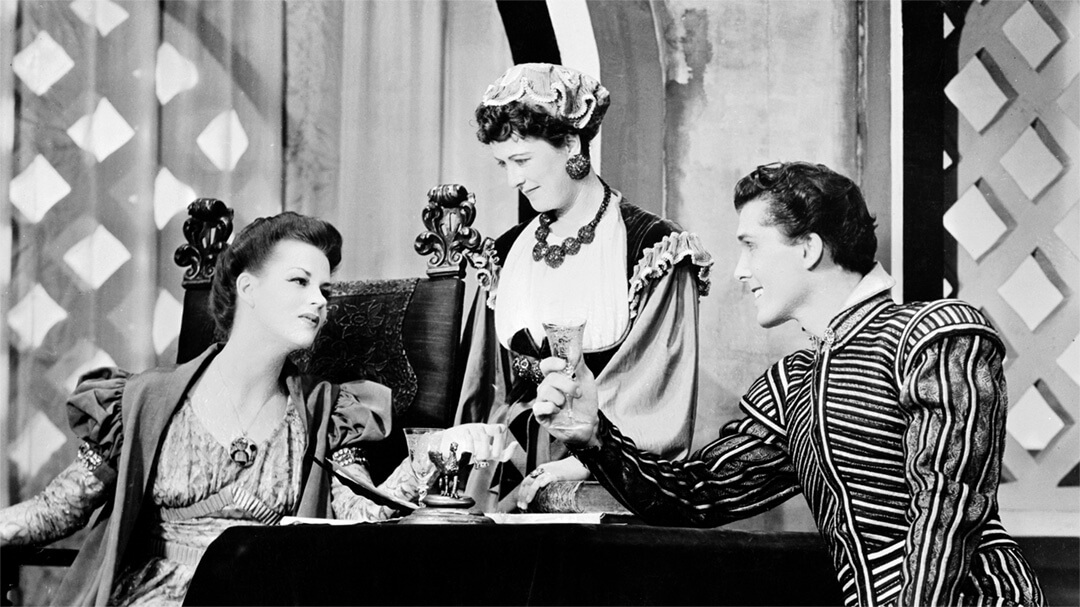 What is the Uta Hagen Technique?

Uta Hagen developed an acting technique that built on the Stanislavsky System which encouraged actors to behave truthfully in imaginary circumstances.

She was inspired and driven by her own need to rehearse and develop her acting craft in a real physical and behavioural way but that also allowed her to work on her own without having to be in a rehearsal room or classroom.

The result was a series of world renowned acting exercises known as The Uta Hagen Technique.

I came on the idea of working by myself at home to devise corrective exercises for all of the problems I was having by exploring personal behavior under a variety of circumstances. In order to lay down guidelines and give a form to the exercises, I decided first to define and then to re-create two seemingly routine minutes of life when alone at home, two minutes spent in the execution of a simple task in pursuit of normal objective.

A Challenge for the Actor

Why use the Uta Hagen technique?

Uta Hagen’s technique is a favourite among actors (and wannabe actors) for a number of reasons: –